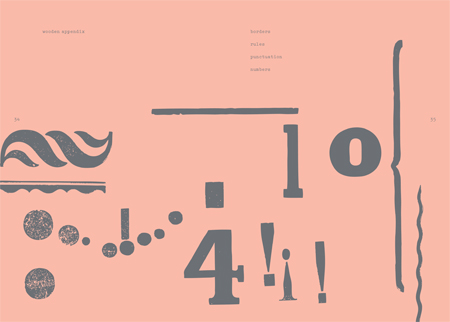 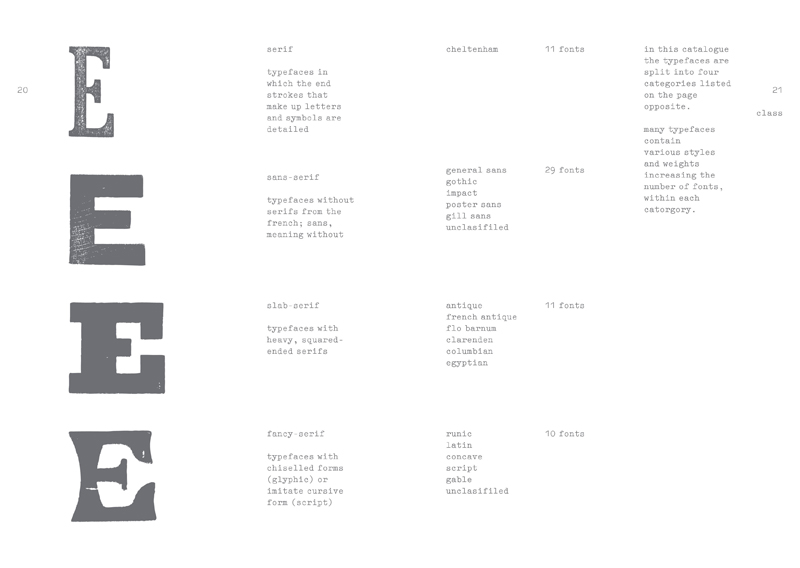 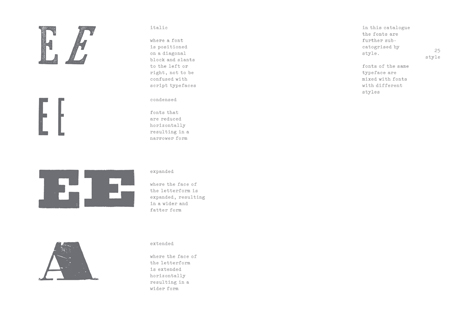 Posted in 04 Letterpress catogue | Comments Off on layout

Staying late at university, I decided to project my participation projection, the triangles rotated/moved to a microphone input: sound produced by people, cars, airplanes, and bird noises, creating new and different patterns. I filmed the projection, these are some of the screen shots. I was inspired to do this after reading about a 1920’s hooter symphony orchestra in Russia where a conductor operating from the rooftop signaled to engine and horns as well as an exhibit called memory wall which reacted to clothes worn by people walking past. found here 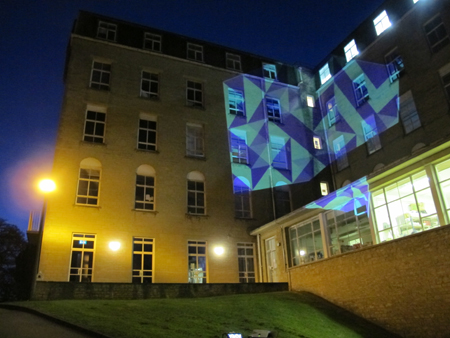 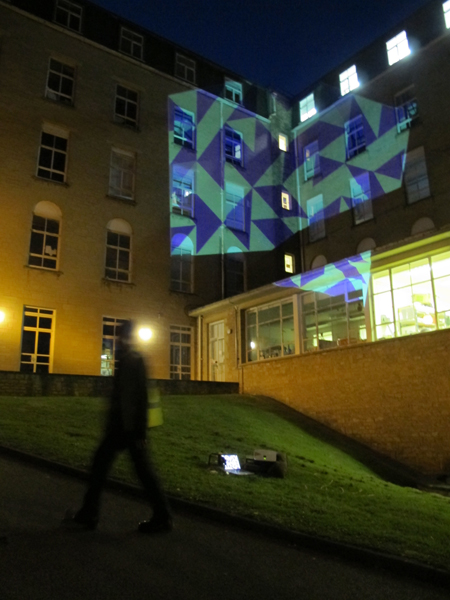 Lux was an exhibition about light shown during april in bath.
I exhibited paper sculptures representing the shapes and colours of tropical leaves using light. 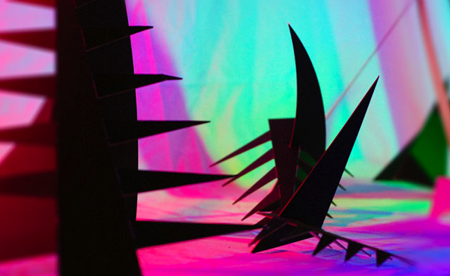 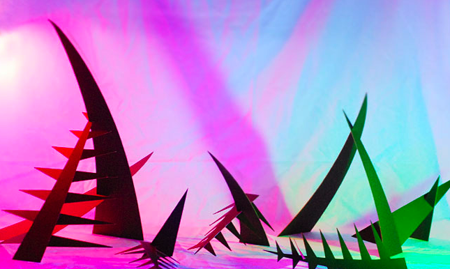 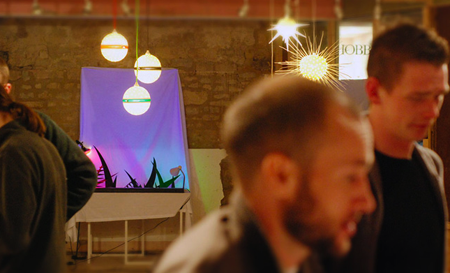 After printing every variety of letterpress typeface available at bath spa I scanned and created a quick 6m banner test, which I hanged down the stairs, I now aim to re-create this but to hand print it using silver letterpress ink. 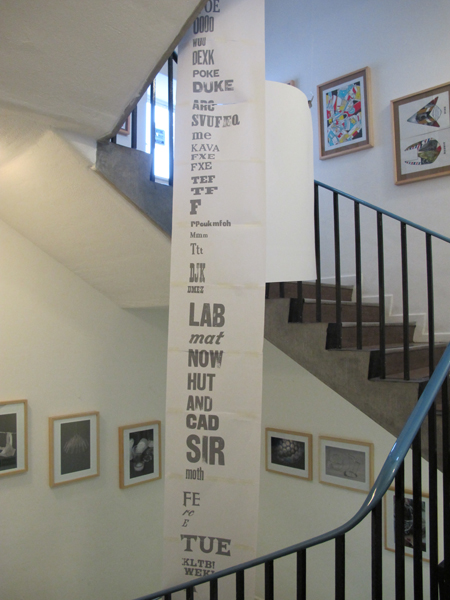 Posted in 04 Letterpress catogue | Comments Off on letterpress poem test 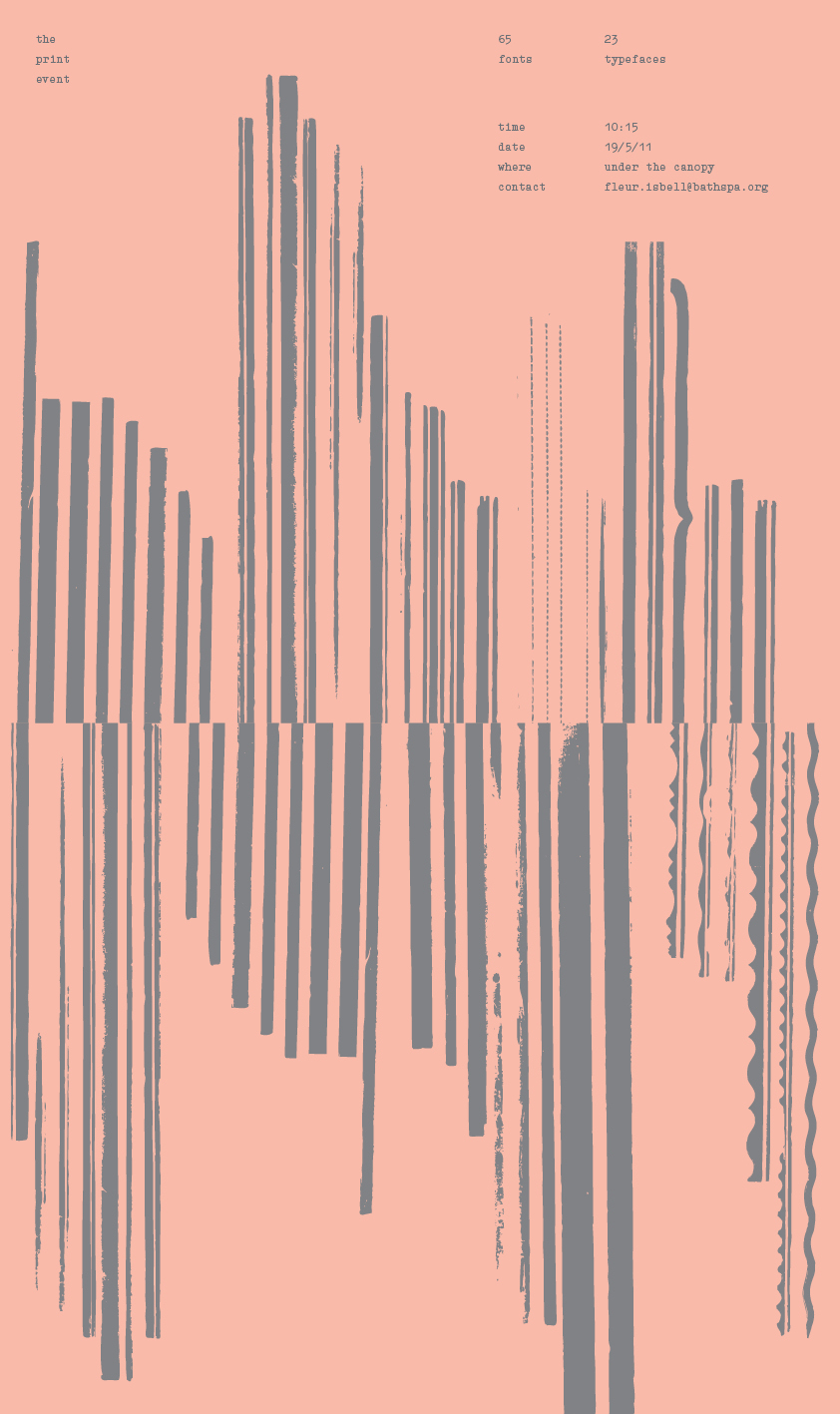 posters created to publicise the creation of the bath spa’s catlogue of type and event.

Posted in 04 Letterpress catogue | Comments Off on letterpress publicity posters 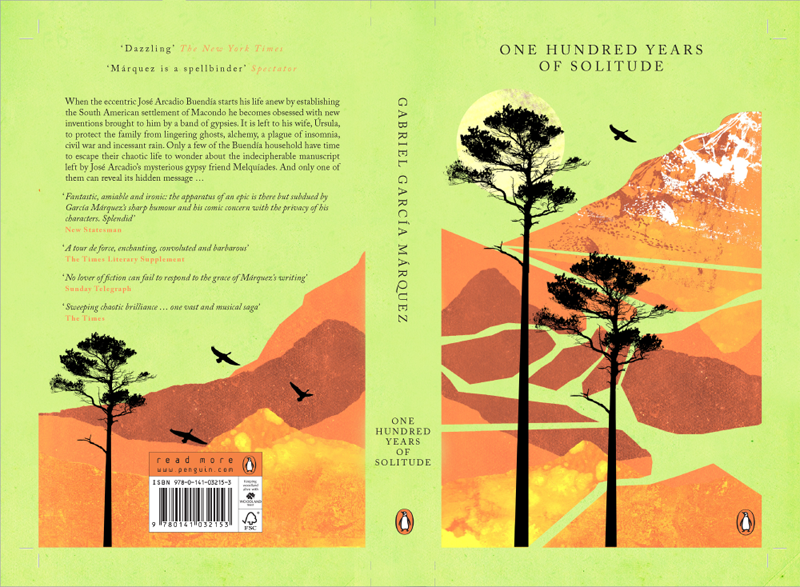 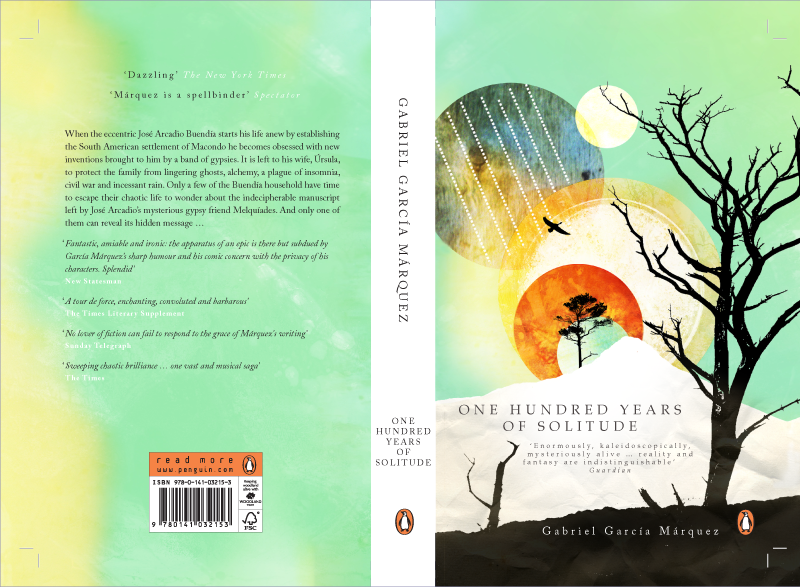 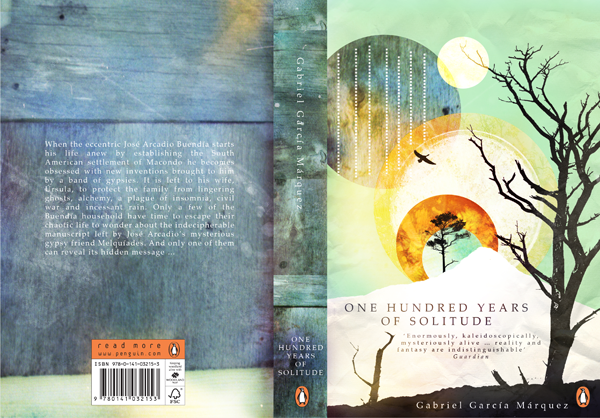 Posted in 05a Penguin Awards | Comments Off on penguin final 2